My previous independent practice showings have danced between and with the infinite and vast notions of warfare and humanity both as a quantity and a quality.

The question that emerged from the feedback sessions and persisted throughout my creative process was:

How can I balance between these universal notions and my performative aesthetic?

Morhpeus consists of a devised physical score, text and soundscape. This performance has been inspired by a biographical story written by Maria Leontaridou, a previous resident of Turkey, who fled to Greece in 1922.

A young girl had to leave home and travel through the ocean in order to escape war.

A girl traveling from land to land.

A war that forces her to leave.

The story confronted me with the ideas of cyclic time, repetitiveness and the warping of time that occurs under extreme circumstances as well as in dreams. Two characters of mythology were the answer to linking these elements. Saturn or Chronos, and Morpheus. Chronos is the personification of time itself and Morpheus the god of sleep and dreams who has the ability to mimic any human form and to appear in dreams.

Chronos/Time, and our mutable experience of it, are represented by sand glasses of different durations, as well as through the use of physical sequences that repeat themselves in different moments and forms throughout the performance. Sleep too is structured by time occurring in phases. Thus I decided to use the five stages of sleep as key dramaturgical pathway. Their distinct qualities informed the creation of each section of Morpheus both on a physical and a sonic level.

Are dreams a distortion of time and reality or do they reveal the true chaotic nature of life that we attempt to evade? 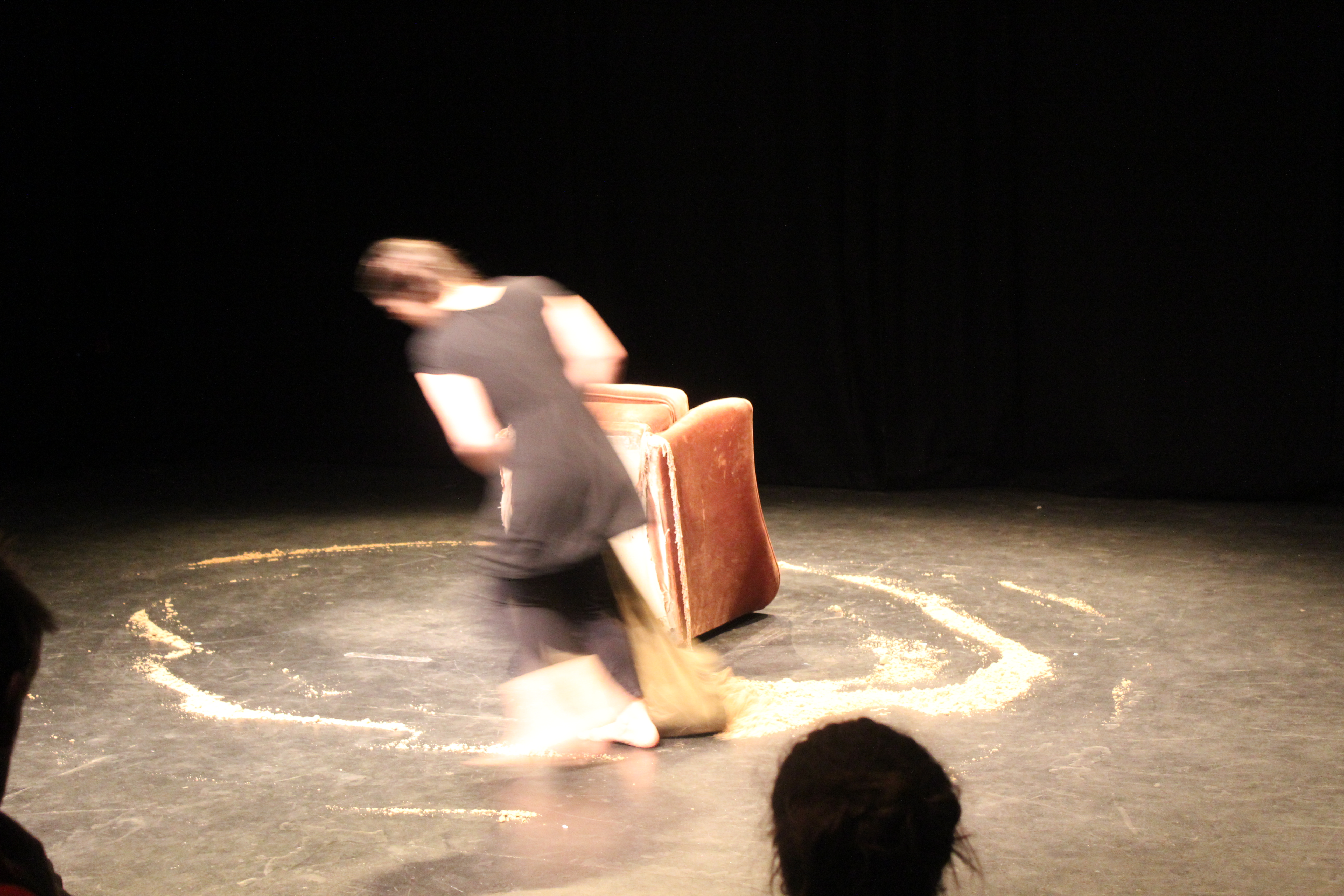 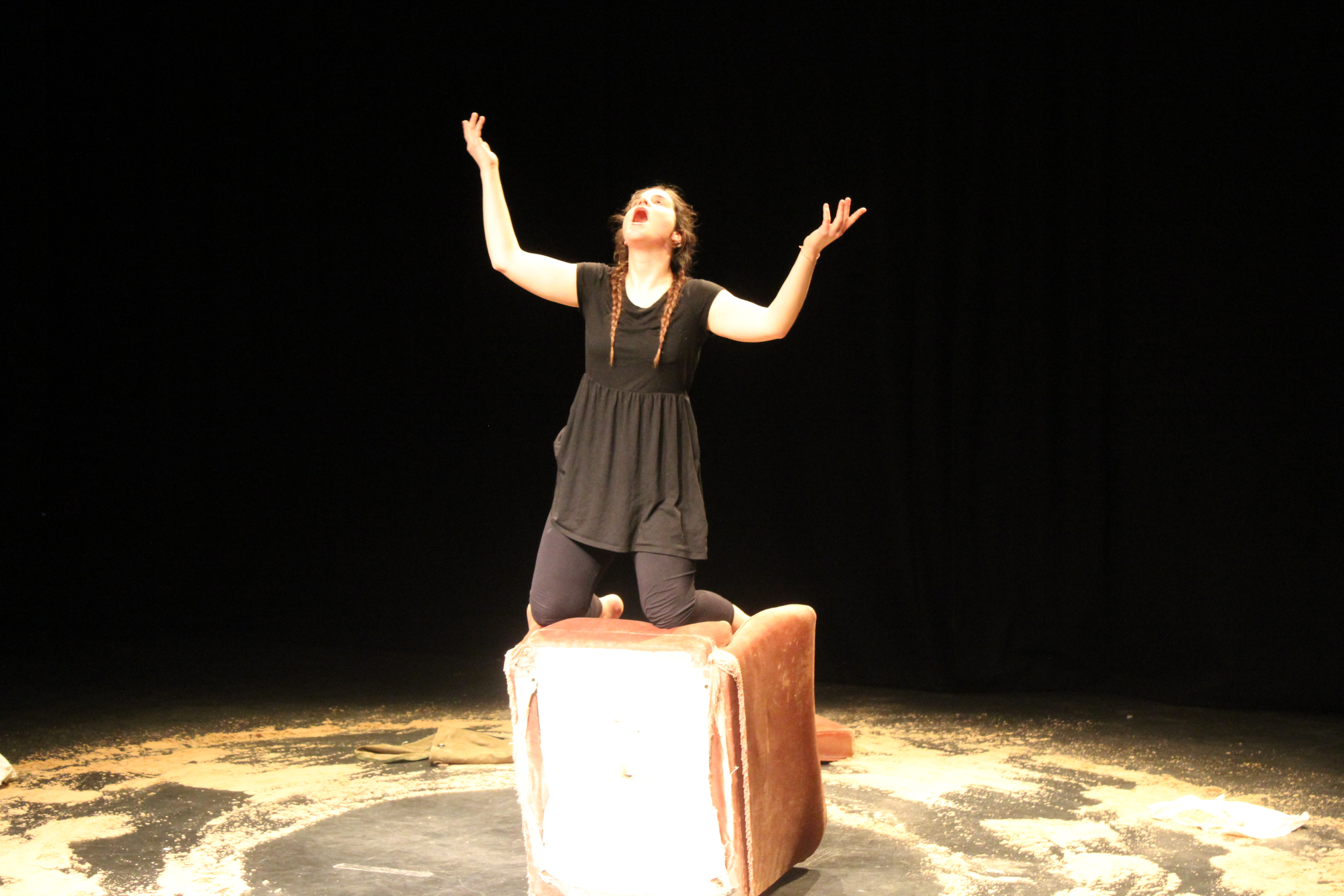